Movies don’t come out in theaters without a trailer first. Music albums don’t come out in stores or on iTunes without releasing a single first. So why should your new product be any different? Without movie trailers, we wouldn’t really know the actual movie was even out or what to expect. The same goes for that first single hit off an upcoming album. These standards are designed to get consumers interested and excited for what’s to come.

When it comes to launching a new product, social media is an amazing tool marketers can use to build that interest and excitement. Check out these creative ways you can market a product launch using social media:


Prior to launching your product, you’ll want to get your audience excited with some creative teasers. Spark your audience's interest with some sneak-peek type content. Taylor Swift is a PR genius who successfully did this prior to launching her Reputation album. The brilliant artist got the whole world talking before launching her latest album by completely wiping out all of her social media content back in August 2017. She even blacked out her website!

Shortly after deleting all of her social content, Swift sparks some serious curiosity by posting a mysterious video on Instagram of what appears to be the tail of a snake on August 21st. She followed up with two additional videos the next two days that completed the image of the snake. On August 23rd, she announced the first single of her album that was coming out the next night. And boom! “Look What You Made Me Do” was out the next day and fans were going nuts trying to tie together all of the conspiracy theories of the lyrics and messages leading up to this single. You can read about all the album theories here.

Swift continued to post teasers on social media leading up to the launch of what became the best selling album of 2017.

Now, I’m not saying your business should completely disappear on social media and suddenly start posting mysterious videos of snakes. Actually, definitely don’t do that. But the suspense and curiosity Taylor Swift is notorious for building is something all of us can learn from as marketers and business leaders. Especially when it comes to launching a new product or service. Don’t just publish a boring post the day of the launch with an awkward “tah-dah” type image and caption. Build some suspense, get your audience talking and make the announcement noteworthy!

One way to creatively get your audience engaged in your product launch is to post content that’s engaging. Here are some ways to do just that:

Running a product launch contest is an incredible way to get your audience engaged. Lay’s “Do us a Flavor” campaign is an incredible example of how you can successfully implement a fun, engaging contest. Lays gave users the opportunity to submit their own Lays potato chip flavors for chance to win a $1 million prize. Pretty decent motivator, I’d say. They received an astonishing 3.8 million submissions. This also caused participants to closely monitor the campaign, anxious to see who the winner would be.

Now, a $1 million prize might not be in your budget, but here’s a little secret...People love free stuff! And they’re more likely to participate if there’s something in it for them. This could be anything, from a free t shirt to a gift card, poster or you name it. Have fun with it and your audience will, too!

It’s a great idea to create a fun, relevant hashtag for your campaign. Expedia launched a successful hashtag campaign, encouraging users to use hashtag #ThrowMeBack for a chance to win a free vacation and revisit the places where the corresponding photos were taken. Based off the popular hashtag, #ThrowBackThursday, or, #TBT, Expedia designated this hashtag to help build brand awareness and engagement. The results were significant: over 5 million impressions, 300,000 total engagements and 96% Instagram growth over the 10 week period, according to Locowise.

Applying a fun, relevant hashtag to your product launch campaign is an extremely effective way to bring in potential new customs, increase engagement and build an online audience. This also makes it simple to monitor the users who are using your hashtag and track those insights. 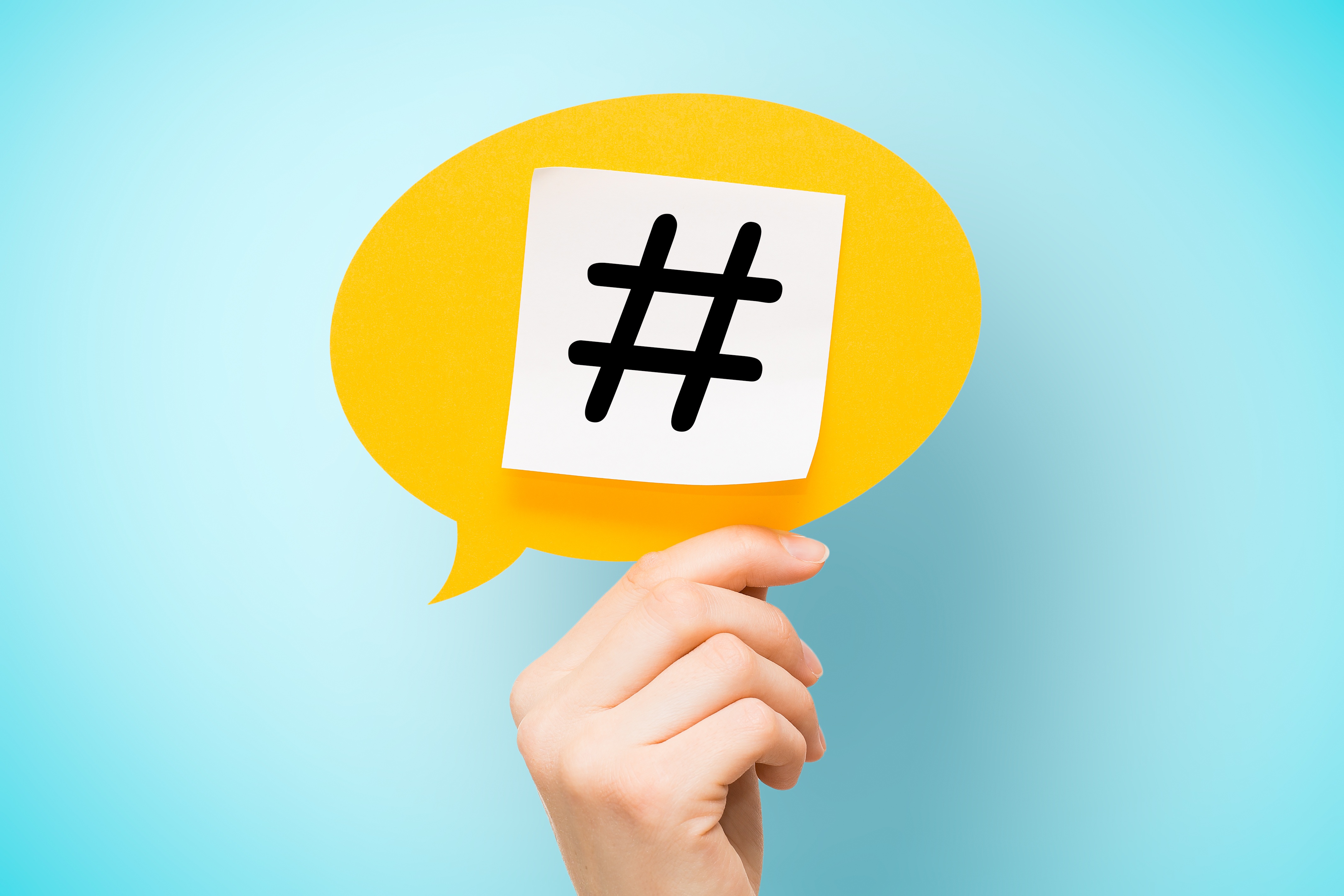 When leading up to your product launch, another great strategy is to promote a special offer for that new product/service. Personally speaking, nothing tempts me more than seeing 50% off dresses from my favorite clothing store, BOGO burritos at Chipotle (spoiler alert...I love Chipotle) or limited time flight specials. Who likes paying full price for anything? Not I!

Grab your audience’s attention with a special offer for your new product.

Post some behind-the-scenes type content to show your audience the progress of your product launch. This is a great, authentic way to hype your audience up, get them excited for the launch and see where you’re at in your launch journey. People also like to see faces on social media because it humanizes your brand. Read more about how you can authenticate your brand on social media by clicking here.

Before the iPhone 7 launched, Apple sent prototypes to several popular YouTube influencers, including Unbox Therapy; a channel with over 10 million subscribers. The video featured a positive overview of the device and received more than 7 million views prior to the iPhone 7 launch. This received a lot of positive attention and gained trust from their consumers by viewing this content from influencers they love and trust.

If a popular YouTube channel like Unbox Therapy isn’t in your budget, don’t sweat it. There are plenty of influencers and micro-influencers out there with the right audience for your product launch. It’s not always about picking an influencer who is the most famous to promote your product. It’s about picking an influencer with the right personality who has an audience that resonates with the people you are trying to target. So do your research, find the right influencers and have them promote the crap out of your new product (without being too pushy, of course). Not sure how to properly collaborate with influencers? We gotchu. Click here for some guidance.

Launching a new product is super exciting, so get creative and come up with ways to build that audience anticipation. Follow the tips above and your launch date will be the best day eva! Now go forth and conquer!