Why the IHOB Campaign Was Kind of a Fail

So, unless you’ve been living under a rock, on June 4th, IHOP (International House of Pancakes) announced their name was changing to “IHOB.” IHOP encouraged users to guess what the “B” was going to stand for and created so much hype leading up to the announcement. They posted polls on Twitter, video teasers, and so much more. So what does the “B” stand for? Bacon? Breakfast? Butt cheese? Sorry, too far?

Anyway… IHOP announced yesterday that the “B” stands for “Burgers.” “International House of Burgers.” And needless to say, the internet had some things to say about this… 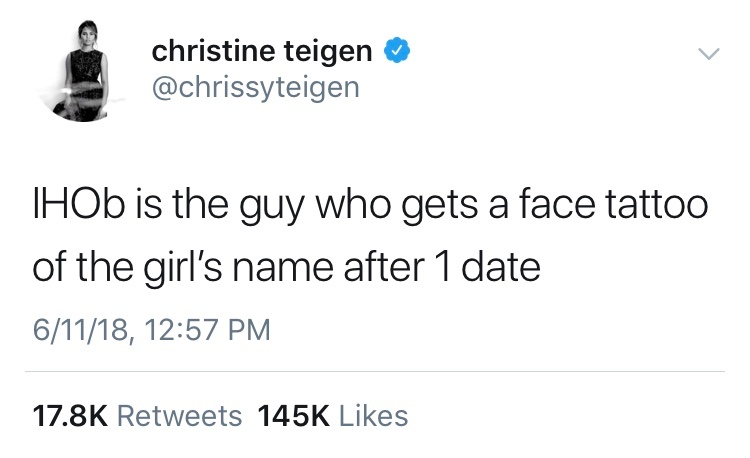 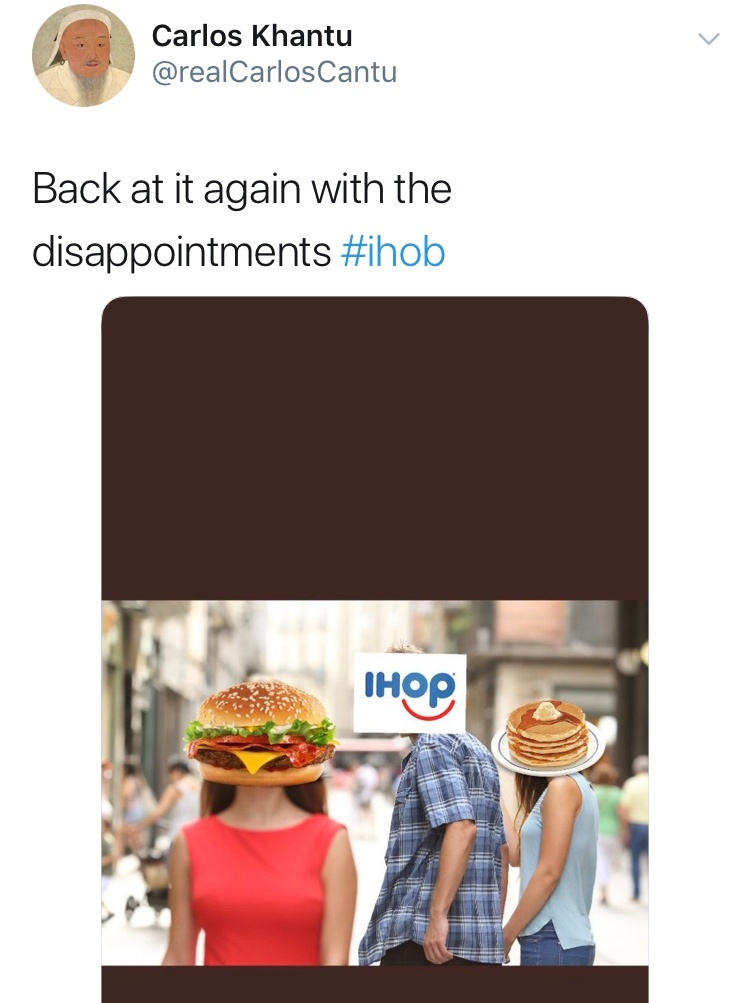 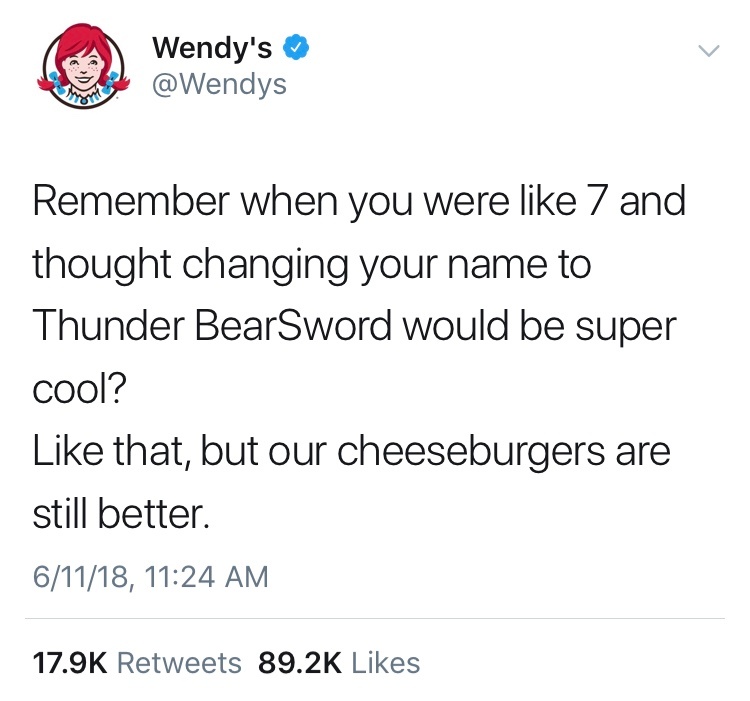 Burger King went so far as to change their name and logo on Twitter to “Pancake King.” 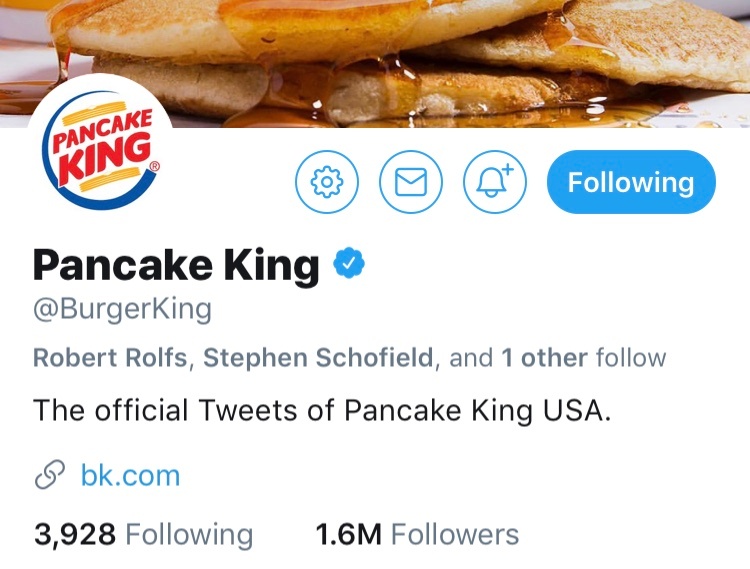 Turns out this was a PR stunt to get people talking about the fact that they now serve burgers at their restaurant. Well this definitely got people talking. However, there’s several reasons why this was an epic fail.

If there’s one thing we all know as active social media users, it’s that the internet has NO chill. If you’re sitting at work right now thinking “Ugh! I hate my job. Only 6 hours, 31 minutes and 43 years until I can retire,” imagine how the employees at IHOP Headquarters felt today reading all those negative comments and getting nasty phone calls.

Yikes! No thank you.

From a marketing stand point, you might be thinking: "Well, it went viral, so it was a success, right?" Not quite. Are these users who are negatively posting about IHOB potential customers? Do you honestly think the person sitting behind their computer tweeting: "International House of Burgers? More like International House of Bankruptcy," is going to actually go into IHOP and order a burger now? Probz not.

The sole purpose of this stunt was to raise awareness and let people know that IHOP now serves burgers. However, it doesn’t seem like many people interpreted it as so. Based on the conversations happening around the IHOB topic, it seems like some users are unsure if IHOP will even be still be serving breakfast food. I mean, how do you drastically change your entire brand from “International House of Pancakes” to “International House of Burgers” without causing some confusion? 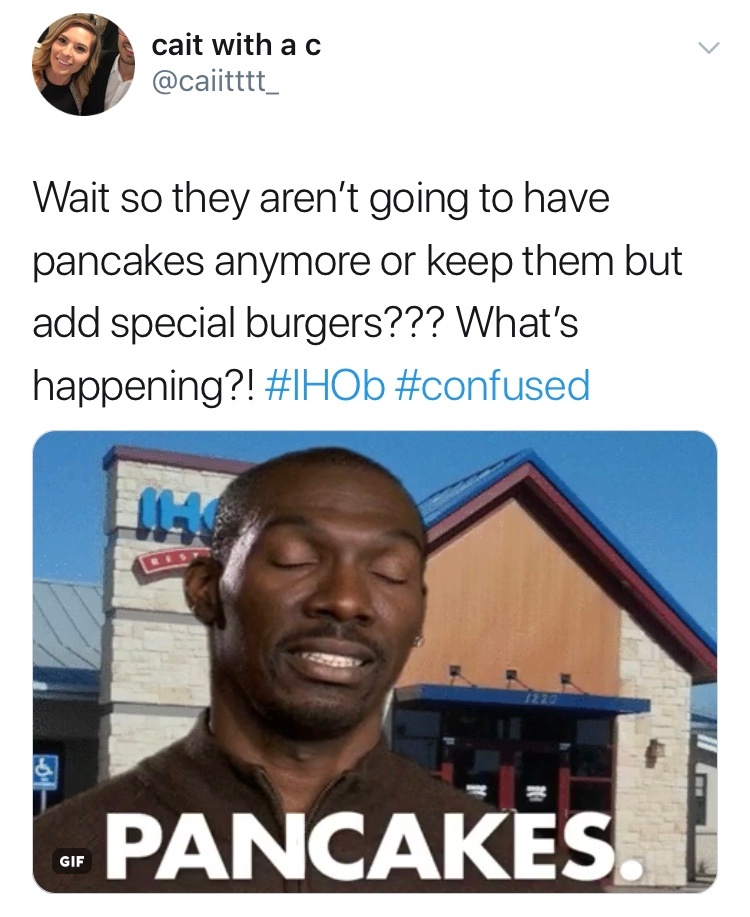 Okay, not to live up to the millennial stereotype of being easily offended by everything, but IHOP’s marketing stunt does the complete opposite of building brand trust. Personally, I’m more upset that we probably won’t be getting free burgers on National Burger day than I am at the fact that they lied about the name change, let’s be real.

If this announcement had gone public on April Fool’s Day, this would be a different story. But, remember, as a marketer, negative attention ISN’T better than no attention. Honesty is key when it comes to creating that trust between your audience and your brand.

When launching any campaign, you have to think hard about the outcome - ESPECIALLY if you are a huge brand like International House of Pancakes. We all know the internet is filled with a bunch of trolls lying in wait, ready to roast anything that goes viral. So keep that in mind if you plan on launching a social media campaign. Be creative, honest and have fun with it!