How Facebook's New Focus on Groups Could Change Your Marketing

By now you’ve seen the Facebook refresh. The place where we spend most of time connecting with friends and family, sharing memes or arguing about politics and sports teams has turned its focus to Groups.

At Facebook’s F8 developer conference, Mark Zuckerberg devoted much of his keynote to emphasizing that the company really cares about privacy. Facebook has taken quite a hit in this arena in the last few years. Yet instead of rolling out privacy updates, Zuckerberg rolled out this new group-centric feel. 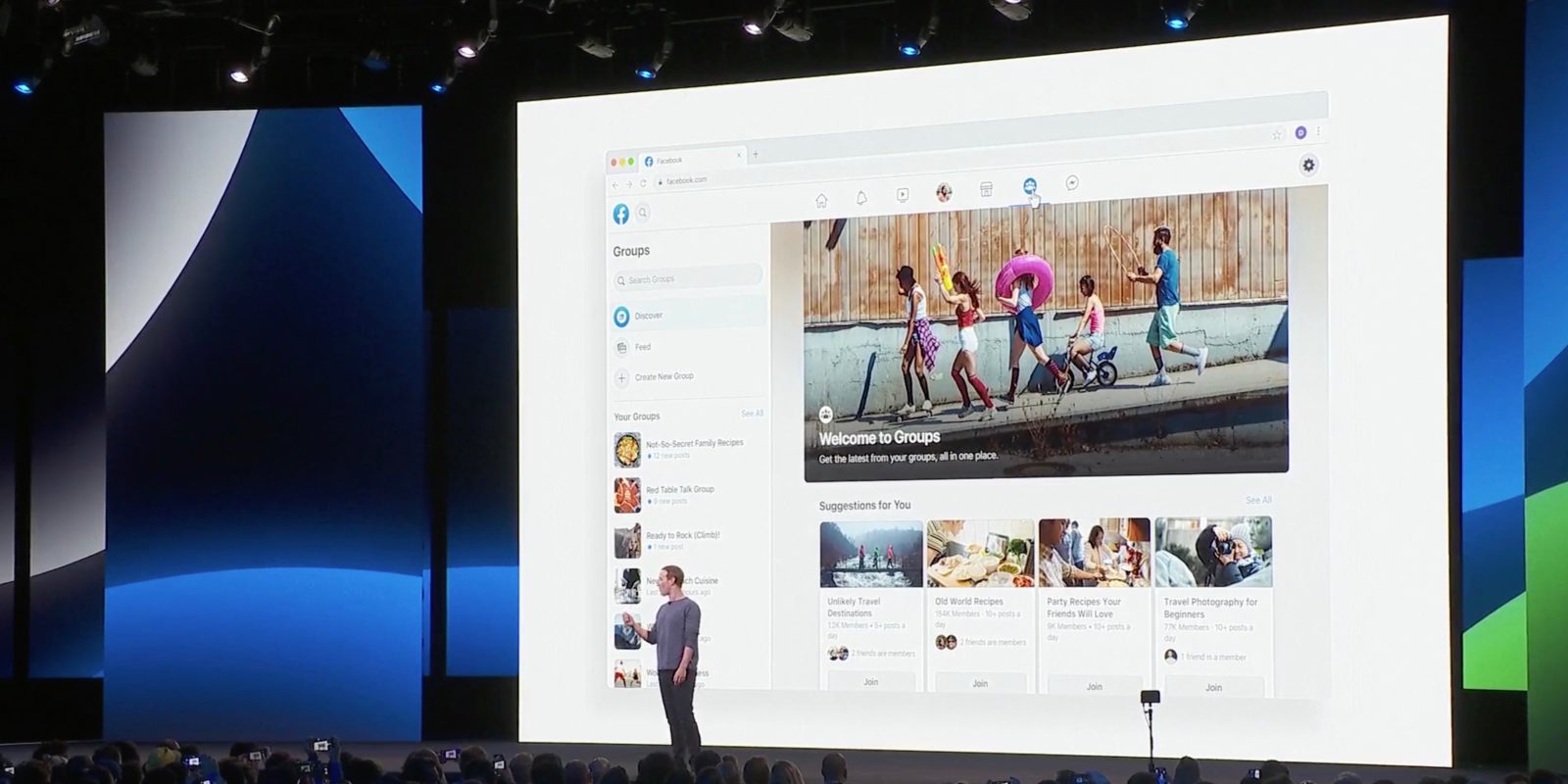 What Does it Mean?!

What does this mean for users? What about marketers?

It’s no secret that business pages have taken a serious hit over the years, losing engagement with organic posts. Facebook is a pay-to-play platform for brands. Where marketers have expressed frustration, they may now be singing praises in their analytics.

Users will notice the new Groups tab and a Group-recommending tool. Plus, the app will recommend groups in more places, like when you’re watching a show with a group of its own. They’re also promising new technology that will aim to make such suggestions feel relevant rather than random.

If your business has a Facebook group with an active base, you’ll likely find valuable real estate in user feeds.

For instance, at Impulse Creative we have our Sprocket Talk group where HubSpot users learn a ton about the platform, discover tips and tricks and connect with the community.

In about 18 months, we’ve seen organic growth to almost 750 members in this niche audience, with lots of engagement. And in the last week since this Facebook update we’ve seen a 25% spike in new members.

I asked George B. Thomas, group founder and main moderator, about the experience. “One of my favorite things is that for us, the group has become a conduit between HubSpot users and HubSpot employees. When I see a question and know one of our members is a HubSpot person who can answer it, I’ll tag them and they jump in. It’s almost like a personal level of customer support.”

The Sprocket Talk community is also very helpful and supportive to each other. It’s become a place to ask questions and the community gives feedback. If you can build this for your business, how valuable would you be to your community?

One great tip George offered is this: “Remember that this is a close-knit group of people more interested in your business, your cause, or your brand than in your sales offers. They trust you more because of the connection and you’ve built reciprocity– a key component to true marketing!”

Perhaps the weirdest update: The Dating feature (did you know Facebook had a Dating feature?!) now has a “Secret Crush” option. This lets users express an anonymous interest in up to nine friends who have opted into Facebook Dating. The announcement reportedly elicited a giggle/groan from the F8 audience. Anonymous “romantic” inclinations certainly seem out of sync with a new emphasis on privacy.

While we all know, thanks to  Hollywood’s rendition of the Facebook story, that the founding of the platform focused on the hook-up culture of college students, but hasn’t the platform grown beyond this silliness? Facebook is supposed to grow with its audience, not keep us mired in our immature obsessions like secret crushes.

What Should You Do?

Focus on your community. Start a relevant group that serves your audience well. Start by knowing your buyer persona, what they need, what they want and how they discover new information. A Facebook Group could get you in newsfeeds at greater numbers than we’ve seen in years.

Engage. If you have a Group, keep engaging with your community. Or if it’s been a minute, go engage right now. Start a conversation. You can ask a question, launch a poll, highlight a new member… make it easy to start a conversation. When it’s simple to leave a comment or engage, people are more likely to do so. Bring them a valuable community and they’ll stick around!

Find new ways… Go live. Try video. However you can further engage that community, the better the experience will be.

Be social. As a personal brand, join more groups and interact with them. Just like inbound marketing has always touted, be sure you’re not spamming and selling. Engage, serve, educate, entertain… just don’t be creepy.

Using Facebook Groups to connect with the right audience may prove to be your strategic move in 2019: sending traffic to your website to convert and building your brand faster than you’ve experienced in social media lately.

And if you’re doing it, let us know. We love to spread the knowledge around the community.

When  Zuckerberg introduced the fifth major version of Facebook code named FB5, he called it “the biggest change to the Facebook app and website” they’ve made in five years. It certainly appears that way, with changes encompassing both the mobile apps and the browser experience.

As we’ve laid out, beyond the stripped down look, FB5 emphasizes Facebook’s Groups feature, which is currently used by 400 million people. At the conference, Zuckerberg said, “Groups are at the heart of your experience.” Is he right? Time will tell.

So while most people will notice the big blue bar is gone, replaced with a more subtle look and more white space, this change to focusing on the Groups experience will affect most of us more noticeably in the months to come.

Wondering what you’re supposed to do now? We’re here to help.